The procedure for opening the AE is described here. It is virtually identical to the Magicbox IMP, described below and shown in the pictures. 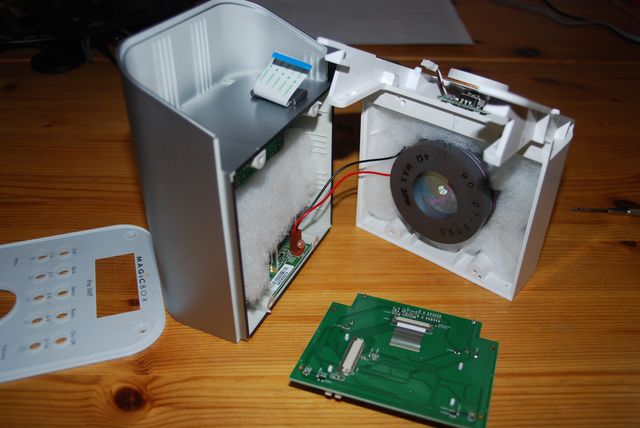 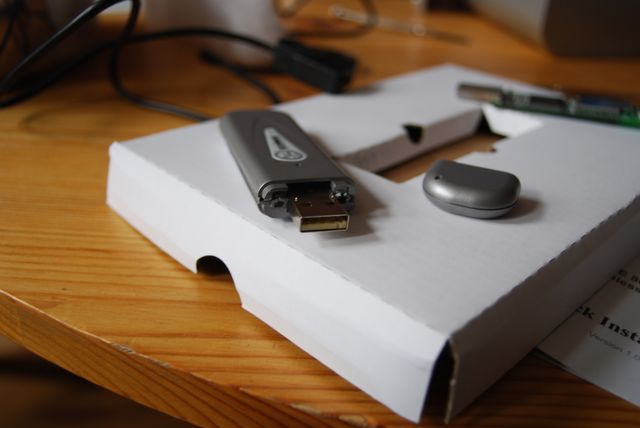 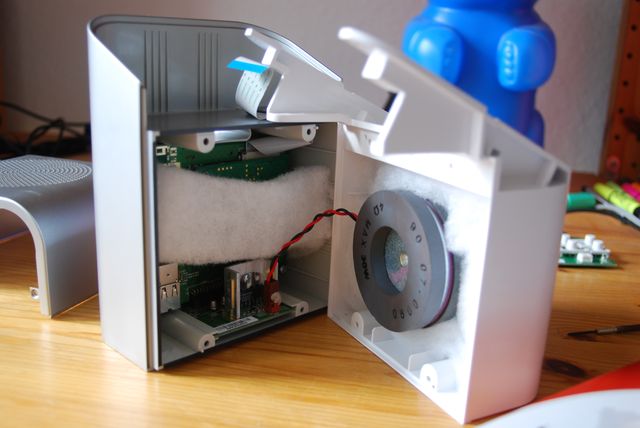 If this all sounds a bit daunting or you can't get hold of a comptible WLAN module, you should consider the following options:

Deactivating the 802.11n mode of your router

If the problem is actually caused by your own router, e.g. after upgrading to a new model etc., you could try to deactivate its 802.11n mode. Of course this will mean that you restrict yourself to a maximum of 54 Mbit/s available under 802.11g. Note that the so-called mixed mode 802.11g+n also seems to affect the radio's WLAN module.

Shielding your radio from 802.11n signals

If the problem is caused by a neighbour's router close by, you might try to reposition your radio closer to your own router and/or further away from the suspected source of interference. Of course, you can also ask your neighbor to disable the 802.11n mode as described above.

As a last resort, you may shield your radio from EM interference by putting some metal objects between the radio and the source of disturbance to act as an EM shield. Depending on the field strength of the disturber, putting a metal sheet behind the radio, wrapping the entire radio or its internal WLAN stick in aluminium foil, or placing the WLAN stick (on an extension lead and insulated please!) into a saucepan will probably do the trick.

Some Reciva based Interent radios have both, WLAN and LAN access. In this case, everything should work fine, if the LAN port is connected to your router. If your radio doesn't have a LAN port, like the IMP or the AE, you could buy a USB-to-LAN module and connect it to the internal USB port instead of a new WLAN module. You basically have to follow the same route as described above, but put an USB extension cble into the radio's socket, bring it to the outside of the radio and connect it to the LAN-module. At least the newer firmware versions have kernel support for some of these modules.